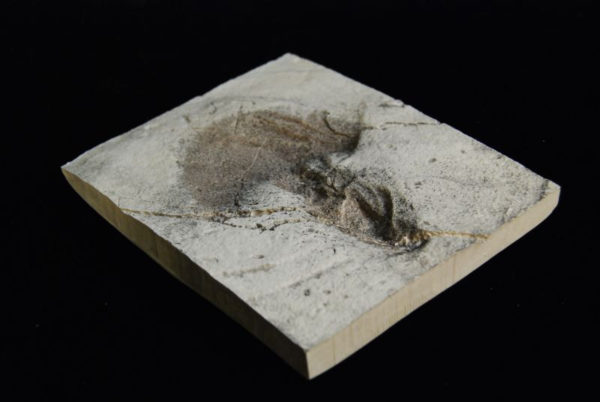 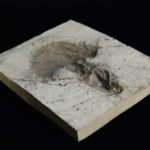 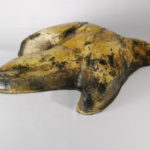 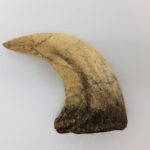 Velociraptor mongoliensis Claw Replica
0 out of 5

Natural History Museum of Los Angeles County on the second floor of the Dinosaur Hall is a slab of reassembled sandstone containing the only known dinosaur tracks found in California, and the oldest evidence of dinosaurs in the state. The tracks are estimated to be 170 million years old. They were found in 1950 in the eastern Mojave by James Evans. He identified some of the impressions in the sandstone as the footprints left by small bipedal dinosaurs called coelurosaurs and took photographs of the site.