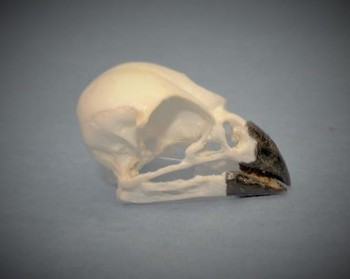 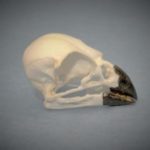 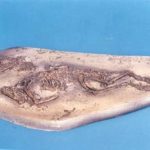 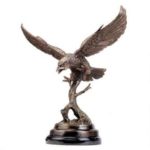 Eagle in Flight Bronze Statue
0 out of 5
( There are no reviews yet. )

The female has more dull greyish-brown upper-parts. The upper wing is brownish with two narrow pale wingbars. The underparts are whitish with indistinct dark streaking on breast, variable according to each bird. From belly to under-tail-coverts, the plumage is plain pale buff. The head is greyish-brown with pale supercilium. The bill is dull orange with darker culmen. The eyes are dark. Legs and feet are blackish.

The Large Tree-Finch feeds primarily on arthropods, but it also consumes cactus fruits and other fruits, flowers and seeds. During the nesting season, the chicks are fed with a mixed diet including arthropods, fruits and seeds. Outside the breeding season, it feeds mainly on seeds according to the size of its bill. It forages in trees, probing and pecking into the bark of twigs, in order to extract insects, larvae, and caterpillars. It is endemic to the Galapagos Islands. Santa Cruz Island, Ecuador, Kastdalen Farm.