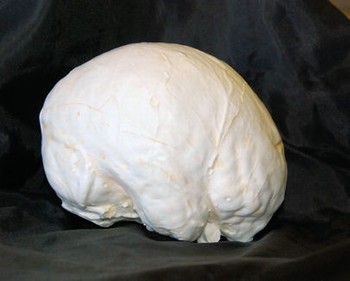 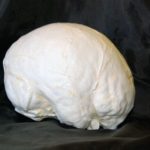 The human brain, the focal point of the central nervous system in humans, controls the peripheral nervous system. In addition to controlling “lower,” involuntary, or primarily autonomic activities such as respiration and digestion, it is also the locus of “higher” order functioning such as thought, reasoning, and abstraction. These cognitive processes constitute the mind, and, along with their behavioral consequences, are studied in the field of psychology.

Humans have a larger and more developed prefrontal cortex than other primates, the region of the brain associated with higher cognition. This has led humans to proclaim themselves to be more intelligent than any other known species. Objectively defining intelligence is difficult, with other animals adapting senses and excelling in areas that humans are unable to.

Human motivation is not yet wholly understood. From a psychological perspective, Maslow’s hierarchy of needs is a well-established theory which can be defined as the process of satisfying certain needs in ascending order of complexity. From a more general, philosophical perspective, human motivation can be defined as a commitment to, or withdrawal from, various goals requiring the application of human ability.