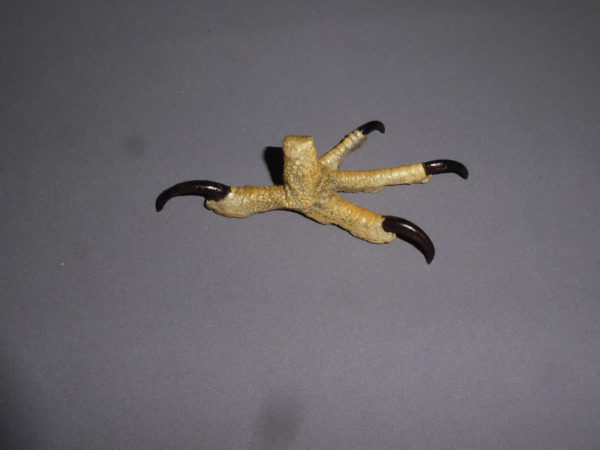 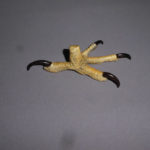 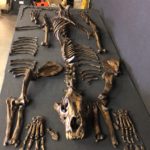 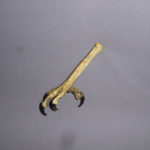 Red-Tailed Hawk or Buteo jamaicensis is found in North America to Panama and is a roadside predator of small mammals. The Red-tailed Hawk or Buteo jamaicensisis a medium-sized bird of prey know as a raptor. They have long, broad wings and short, wide tails with reddish brown color. The juvenile red-tailed hawk lacks the red tail. These hawks are often seen perched near roadsides or soaring over open fields searching for mice, snakes and other rodents.

The Red-tailed hawk or Buteo jamaicensis plumage can be variable, depending on the subspecies and the region. These color variations are morphs, and are not related to molting. They have a whitish underbelly, formed by horizontal streaks in feather patterning, is present in most color variations.

The Adult red-tailed hawk or Buteo jamaicensis have a dark brown nape and upper head which gives them a somewhat hooded appearance, while the throat can variably present a lighter brown. Especially in younger birds, the underside may be otherwise covered with spotting and some adults may too manifest this stippling.