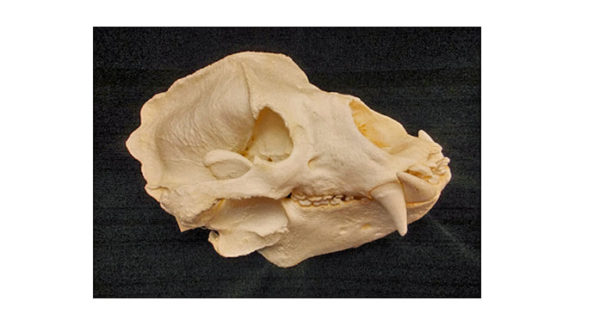 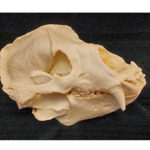 The Sloth Bear or Melursus ursinus is a nocturnal bear, inhabiting the lowland forests of India, Nepal, Bhutan, Bangladesh, and Sri Lanka. The Sloth Bear is the only bear species classified in genus Melursus.

The sloth bear or Melursus ursinus, also known as the Stickney bear or labiated bear is a nocturnal insectivorous species of bears found wild within the Indian Subcontinent. The sloth bear evolved from ancestral brown bears during the Pleistocene and shares features found in insect-eating mammals through convergent evolution. The population isolated in Sri Lanka is considered a subspecies. Sloth bears or Melursus ursinus have lankier builds, long, shaggy coats that form a mane around the face, long, sickle-shaped claws, and a specially adapted lower lip and palate used for sucking insects.

Sloth bears or Melursus ursinus have a shaggy black coat, especially over the shoulders. Brown and grey hairs found on the coat give the appearance of a cinnamon color on some bears. These bears have long snouts, which are similar to but less elongate than those of anteaters. The molars are broad and flat, representing a trend away from carnivory.

The body structure of the sloth bear is awkward with huge feet and enormous claws. Sloth bears are nevertheless capable of galloping faster than a person can run. Compared to the body, the face appears naked and grey. Melursus ursinus have extremely large tongues, a mobile snout, and they can voluntarily open and close their nostrils, all of which prove helpful with their diets. These bears have a light “U” or “Y” shaped patch on their chests.