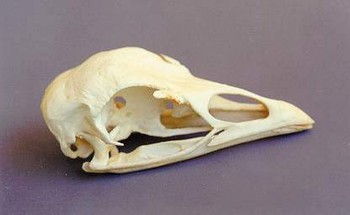 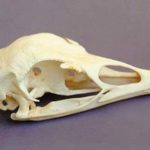 The turkey or Meleagris gallopavo is a large bird in the genus Meleagris, which is native to the Americas. The genus has two extant species: the wild turkey of North America and the ocellated turkey. Males of both species have a distinctive fleshy wattle or protuberance that hangs from the top of the beak (called a snood). They are among the largest birds in their ranges. As with many galliformes, the male is larger and much more colorful than the female.

The earliest turkeys or Meleagris gallopavo evolved in North America over 20 million years ago, and they share a recent common ancestor with grouse, pheasants, and other fowl.

In anatomical terms, the snood is an erectile, fleshy protuberance on the forehead of turkeys. Most of the time when the turkey or Meleagris gallopavo is in a relaxed state, the snood is pale and 2-3 cm long. However, when the male begins strutting (the courtship display), the snood engorges with blood, becomes redder and elongates several centimeters, hanging well below the beak. Snoods are just one of the caruncles (small, fleshy excrescences) that can be found on turkeys.

A number of Meleagris gallopavo have been described from fossils. The Meleagridinae are known from the Early Miocene (c. 23 mya) onwards, with the extinct genera Rhegminornis (Early Miocene of Bell, U.S.) and Proagriocharis (Kimball Late Miocene/Early Pliocene of Lime Creek, U.S.).