“Black-Casqued Hornbill Female Skull” has been added to your cart. 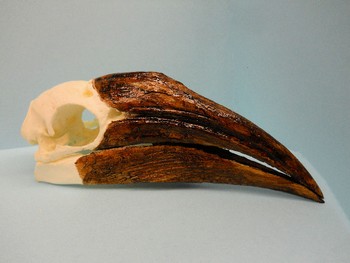 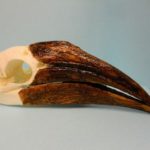