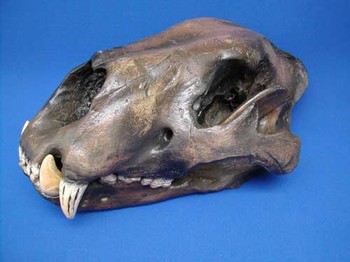 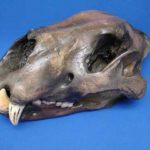 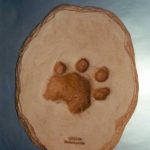 Leopard Footprint Cast Replica Models
0 out of 5
( There are no reviews yet. )

The American lion (Panthera atrox) is an extinct pantherine cat that lived in North America during the Pleistocene epoch about 340,000 to 11,000 years ago.Its fossils have been excavated from Alaska to Mexico.

The American lion inhabited savannas and grasslands like the modern lion. In some areas of their range, American lions lived under cold climatic conditions.

The American lion went extinct along with most of the Pleistocene megafauna during the Quaternary extinction event. The most recent fossil, from Edmonton, dates to 11,355 ± 55 years ago.