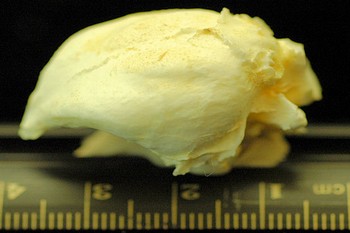 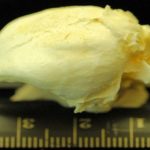 Domestic ducks or Anas platyrhynchos domesticus are ducks that are raised for meat, eggs and down. Many are also kept for show, as pets, or for their ornamental value. Almost all varieties of the domestic duck apart from the Muscovy are descended from the mallard.

Mallards were first domesticated in Southeast Asia at least 4000 years ago, during the Neolithic Age, and were also farmed by the Romans in Europe, and the Malays in Asia. In ancient Egypt, they were captured in nets and then bred in captivity. During the Ming Dynasty, the Peking duck mallards were force fed on grains, making them larger.

Almost all varieties of domestic duck or Anas platyrhynchos domesticus except the Muscovy have been derived from the mallard. Domestication has greatly altered their characteristics. Anas platyrhynchos domesticus are mostly polygamous, where wild mallards are monogamous. Domestic ducks have lost the mallard’s territorial behavior, and are less aggressive than mallards.

Ducks or Anas platyrhynchos domesticus have been farmed for thousands of years. Approximately 3 billion ducks are slaughtered each year for meat worldwide. In the Western world, they are not as popular as the chicken, because chickens have much more white lean meat and are easier to keep confined, making the total price much lower for chicken meat, whereas duck is comparatively expensive. While popular in haute cuisine, it appears less frequently in the mass-market food industry and restaurants in the lower price range. However, they are more popular in China and they are raised extensively.

Anas platyrhynchos domesticus are farmed for their meat, eggs, and down. A minority of ducks are also kept for foie gras production. The blood of ducks slaughtered for meat is also collected in some regions and is used as an ingredient in many cultures’ dishes. Their eggs are blue-green to white, depending on the breed.