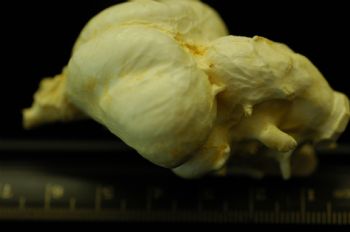 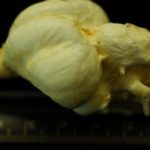 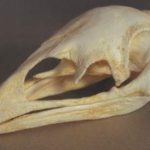 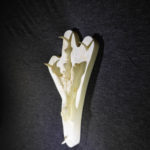 Bald Eagle Negative Footprint
0 out of 5
( There are no reviews yet. )

The Emu or Dromaius novaehollandiae is the second-largest living bird by height, after its ratite relative, the ostrich. It is endemic to Australia where it is the largest native bird and the only extant member of the genus Dromaius. The emu’s range covers most of mainland Australia, but the Tasmanian, Kangaroo Island and King Island subspecies became extinct after the European settlement of Australia in 1788. The bird is sufficiently common for it to be rated as a least-concern species by the International Union for Conservation of Nature.

Emus or Dromaius novaehollandiae are soft-feathered, brown, flightless birds with long necks and legs, and can reach up to 6.2 ft. in height. Emus can travel great distances, and when necessary can sprint at 31 mph; they forage for a variety of plants and insects, but have been known to go for weeks without eating. They drink infrequently, but take in copious amounts of water when the opportunity arises.

Breeding of Emus or Dromaius novaehollandiae takes place in May and June, and fighting among females for a mate is common. Females can mate several times and lay several clutches of eggs in one season. The male does the incubation; during this process he hardly eats or drinks and loses a significant amount of weight. The eggs hatch after around eight weeks, and the young are nurtured by their fathers. They reach full size after around six months, but can remain as a family unit until the next breeding season.

The emu or Dromaius novaehollandiae is an important cultural icon of Australia, appearing on the coat of arms and various coins. The bird features prominently in Indigenous Australian mythology. This is a species differing in many particulars from that generally known, and is a much larger bird, standing higher on its legs and having the neck longer than in the common one. Total length seven feet two inches.