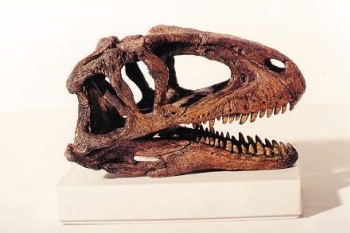 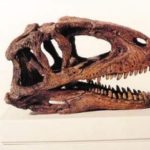 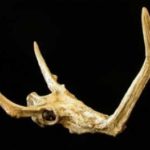 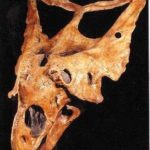 Chasmosaurus belli Skull Replica
0 out of 5
( There are no reviews yet. )

The holotype specimen of Sinraptor was uncovered from the Shishugou Formation during a joint Chinese/Canadian expedition to the northwestern Chinese desert in 1987, and described by Philip J. Currie and Zhao Xijin in 1994. Standing nearly 9.8 feet tall and measuring roughly 25 feet in length, two species of Sinraptor have been named. S. dongi, the type species, was described by Currie and Zhao in 1994. A second species, originally named Yangchuanosaurus hepingensis by Gao in 1992, may actually represent a second species of Sinraptor. Whether or not this is the case, Sinraptor and Yangchuanosaurus were close relatives, and are classified together in the family Metriacanthosauridae. Holtz estimated it to be 29 feet in length.
The skeleton of Sinraptor hepingensis (formerly referred to Yangchuanosaurus) is on display at the Zigong Dinosaur Museum in Zigong, China.