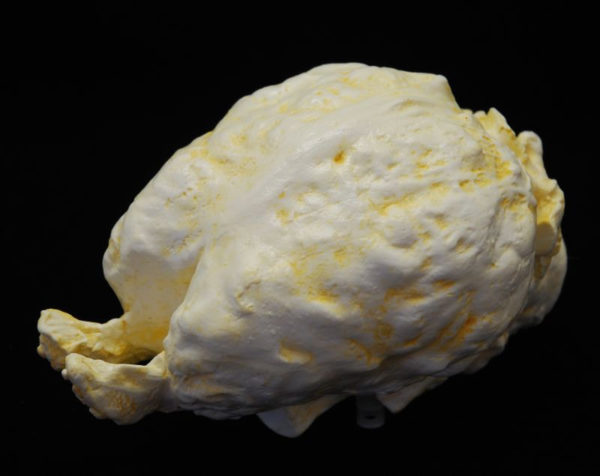 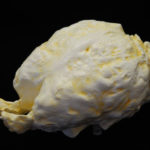 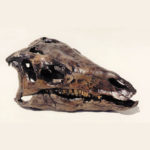 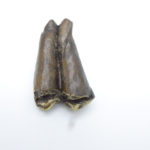 Yesterdays Camel Tooth Replica
0 out of 5

Yesterdays Camel or Camelops hesternus is an extinct genus of camels that lived in Western North America, ranging from Alaska to Mexico, from the middle Pliocene to the end of the Pleistocene. It is more closely related to the Old World dromedary and Bactrian camel than the New World alpaca, guanaco, llama, and vicuña, making it a true camel of the Camelini tribe.

The genus Camelops hesternus first appeared during the middle Pliocene (about 4.0–3.2 million years ago (Mya) in southern North America and became extinct at the end of the Pleistocene (around 10,000 years ago). Despite the fact that camels are popularly associated with the deserts of Asia and Africa, the family Camelidae, which comprises camels and llamas, originated in North America during the middle Eocene period, at least 44 Mya. Both the camel and horse families originated in the Americas and migrated into Eurasia via the Bering Strait.

During the Pleistocene, six genera of camelids were in North America. The largest of these was the Nebraska Camel (Titanotylopus nebraskensis) which weighed more than a ton and was about 12 feet tall at the shoulder. Yesterday’s Camel or Camelops hesternus, also called the Western Camel, evolved about 300,000 years ago and went extinct between 12,600 and 10,800 years ago.

The skull of a Yesterdays Camel or Camelops hesternus specimen was found above the Glenns Ferry Formation in present-day Idaho in a thick layer of coarse gravel known as the Tauna Gravels. Above this layer of gravel is another layer of fine river channel sands, where the skull was found.