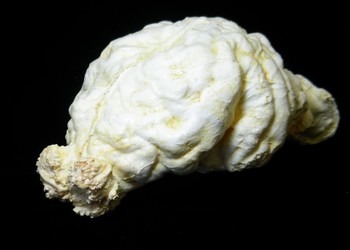 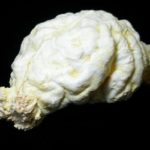 The Giant short-faced bear or Arctodus pristinus is an extinct bear genus that inhabited North America during the Pleistocene epoch from about 1.8 Million years ago until 11,000 years ago.

The Giant short-faced bears belong to a group of bears known as the Tremarctinae, which appeared in North America during the earliest parts of the late Miocene epoch in the form of Plionarctos, a genus considered ancestral to Arctodus. During the Great American Interchange that followed the joining of North and South America, tremarctines invaded South America, leading to the evolution of Arctotherium and the modern spectacled bear (Tremarctos ornatus).

It stood 8–10 feet tall on hind legs, with a large specimen standing up to 11–12 feet tall with a 14-foot vertical arm reach. When walking on all fours, it stood 5–6 feet high at the shoulder and would be tall enough to look a human in the eye.

Larger specimens could even weigh up to more than 1.2 tons and this beast was twice the size of a grizzly bear. At Riverbluff Cave, Missouri, a series of claw marks up to 15 feet high have been found along the cave wall indicating short-faced bears up to 12 feet tall.